We are rapidly closing in on the big day for a lot of runners around the world, the start of the 2017 Boston Marathon. While we really enjoy the beauty of the run, the people, the city, and the achievement; what we really like are shoes. Every year manufacturers release special editions specifically for Boston and we have started our round-up. We will keep this updated as more release, but without further ado…

Adidas has gone very classical looking this year sticking with their on-brand blue/yellow color combo. The BAA logo is featured prominently on the tongue and BOS/26.2 adorn each heel. A custom Boston Marathon insole is also included. 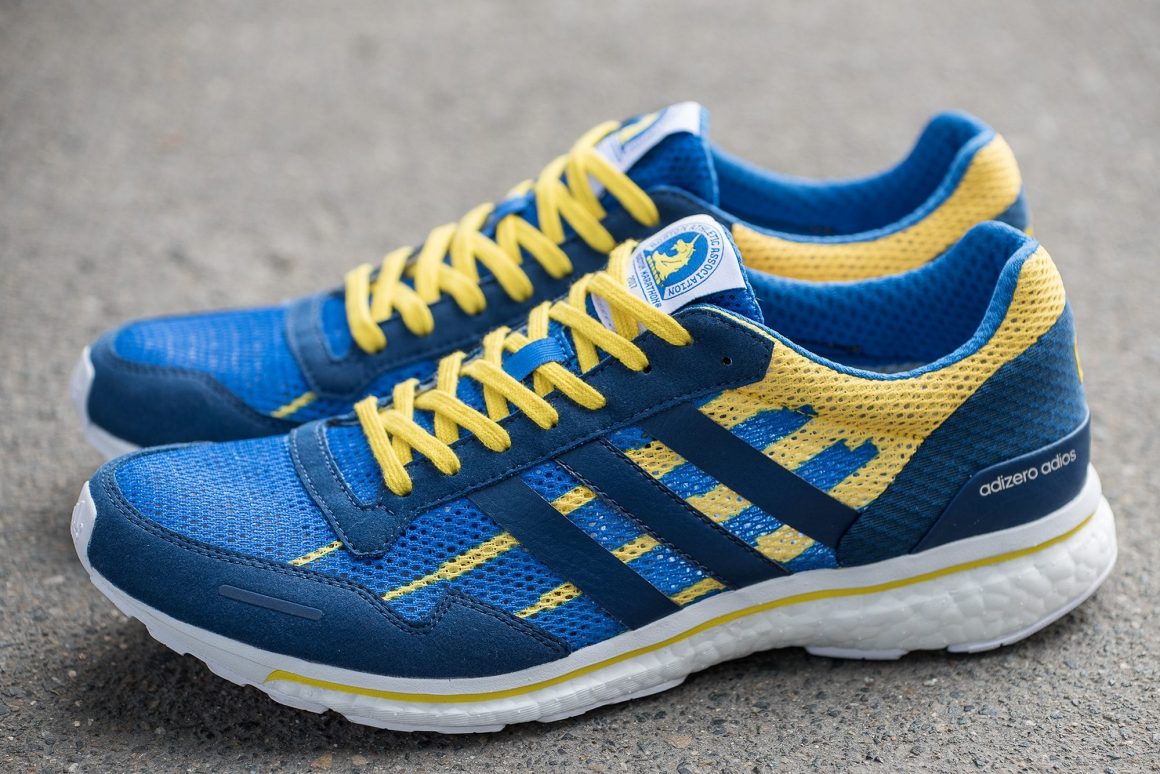 This is Altra’s first year with a Boston specific shoe and they chose the Escalante which we just reviewed. These also feature a blue/yellow color scheme with Boston 2017 on the outside of the heel. 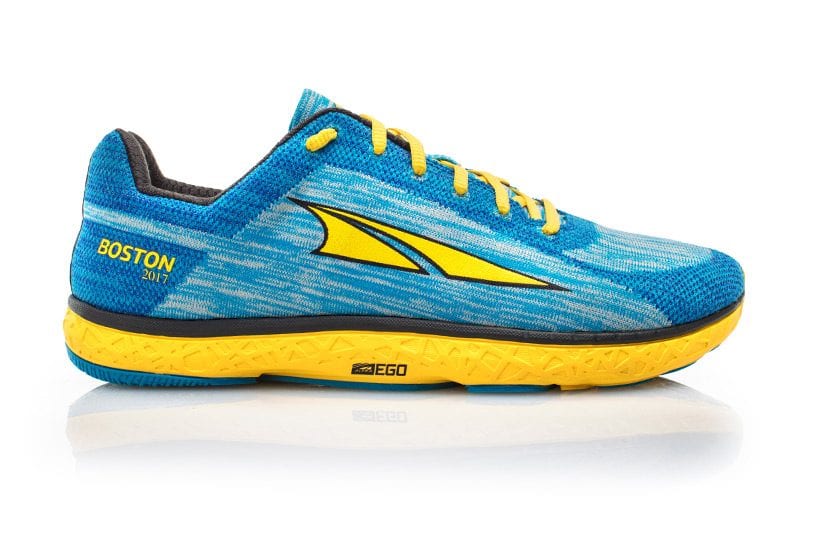 Asics went more patriotic with their take on Boston going ride, white, and blue. The heel of the upper and the entire mid feature iconography of things people associate with New England. 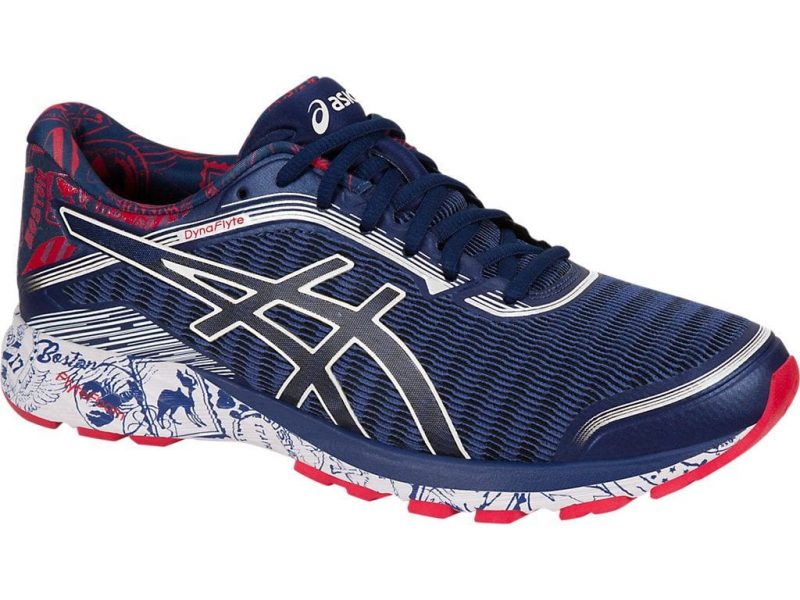 Brooks continues with tradition keeping their shoe all about the fun, this time built on the Launch 4 platform. This time we get Boston 2017 on the exterior heel, blue and white pinstripes on the interior and collar, and of course… LOBSTAHS (okay lobsters). Super fun. 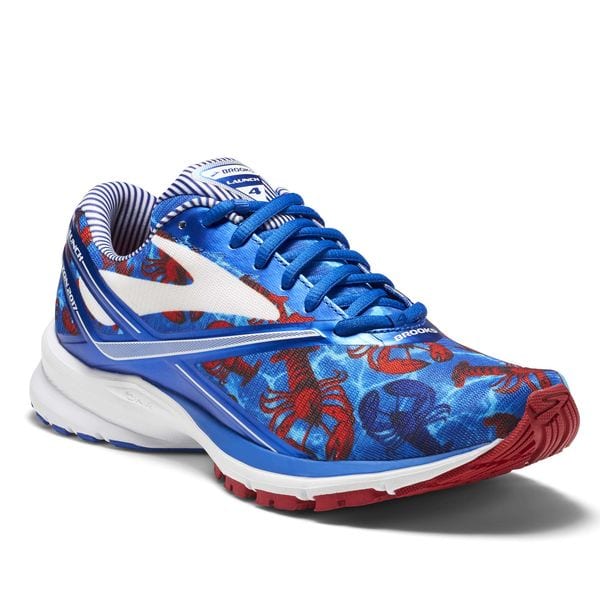 This color scheme really threw us, but we also kind of dig it. New Balance went with purple (plum) and black on their shoe, but its all the extra elements that make it great. Boston inside the N on the side, subtle stars on the collar, Boston on the tongue, and Run Boston printed on each sole. This one is pretty solid as its not as in your face. 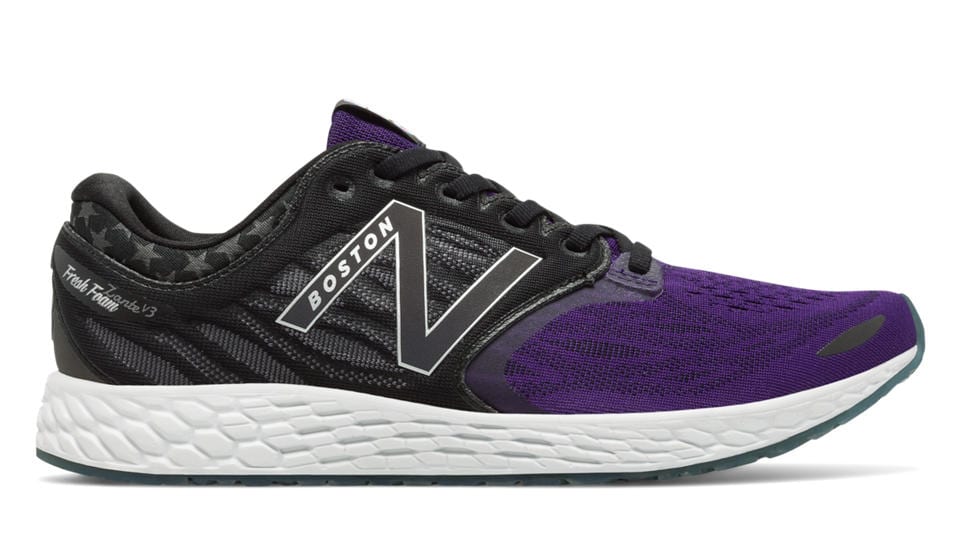 All of the Nike shoes have gone with this black and yellow colorway with our favorites being the Flyknit Streaks. The Free RN Distance 2 is a great shoe, but this has a lot of black on it. The Vomero feels the closest to their everyday lineup and is a really simple spin on it. The only real standout “Boston” element is the shamrock in the exterior heel of both shoes. 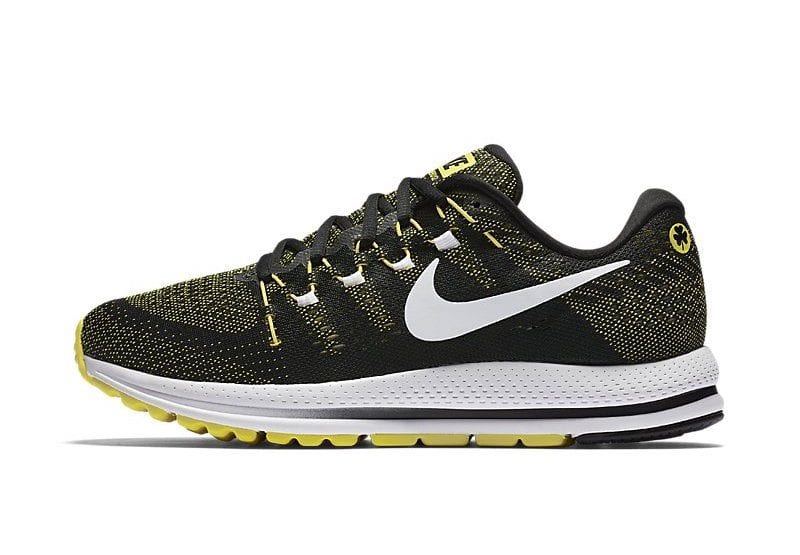 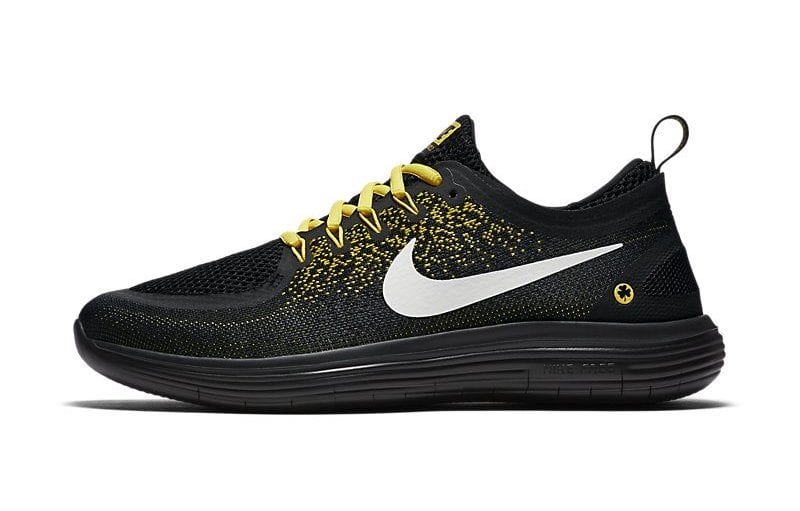 Saucony built on their Freedom ISO platform, which is awesome as this shoe is super solid, but the color choices were odd for us as it relates to Boston. The men’s blue/gold made some sense, but the women’s maroon/gold seems off target. Regardless, these look great and with Boston on the heel and the Freedom Trail captured on the sole, these are another that are subtle enough to wear whenever. 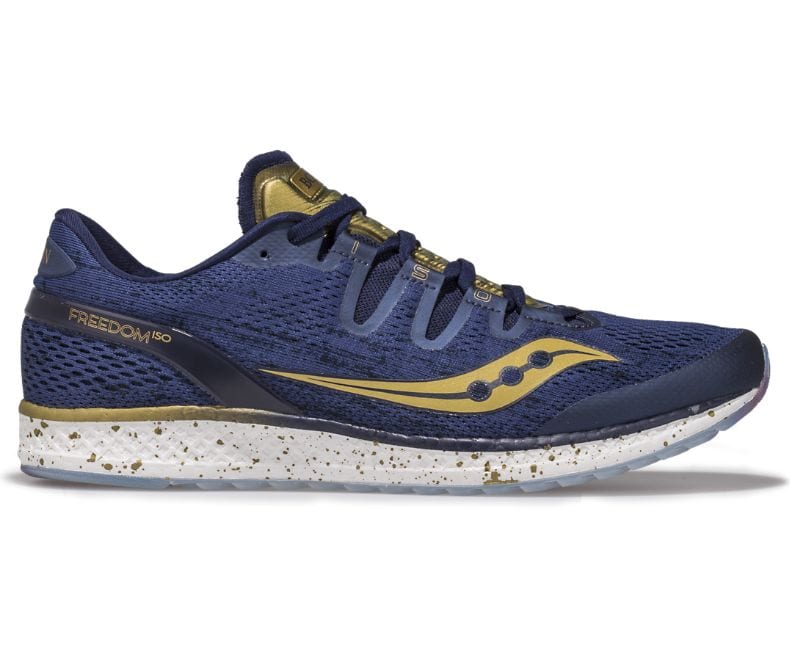 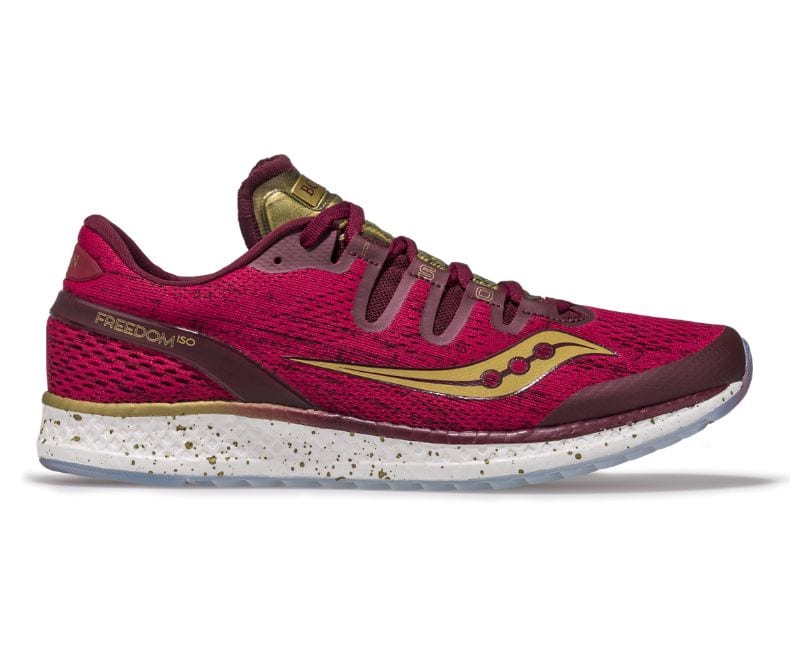 Skechers came in strong with two pairs, also sticking with the patriotic color scheme. The male and female models of both are just subtle tweaks on each other with Boston 2017 sprinted very visibly on the upper. 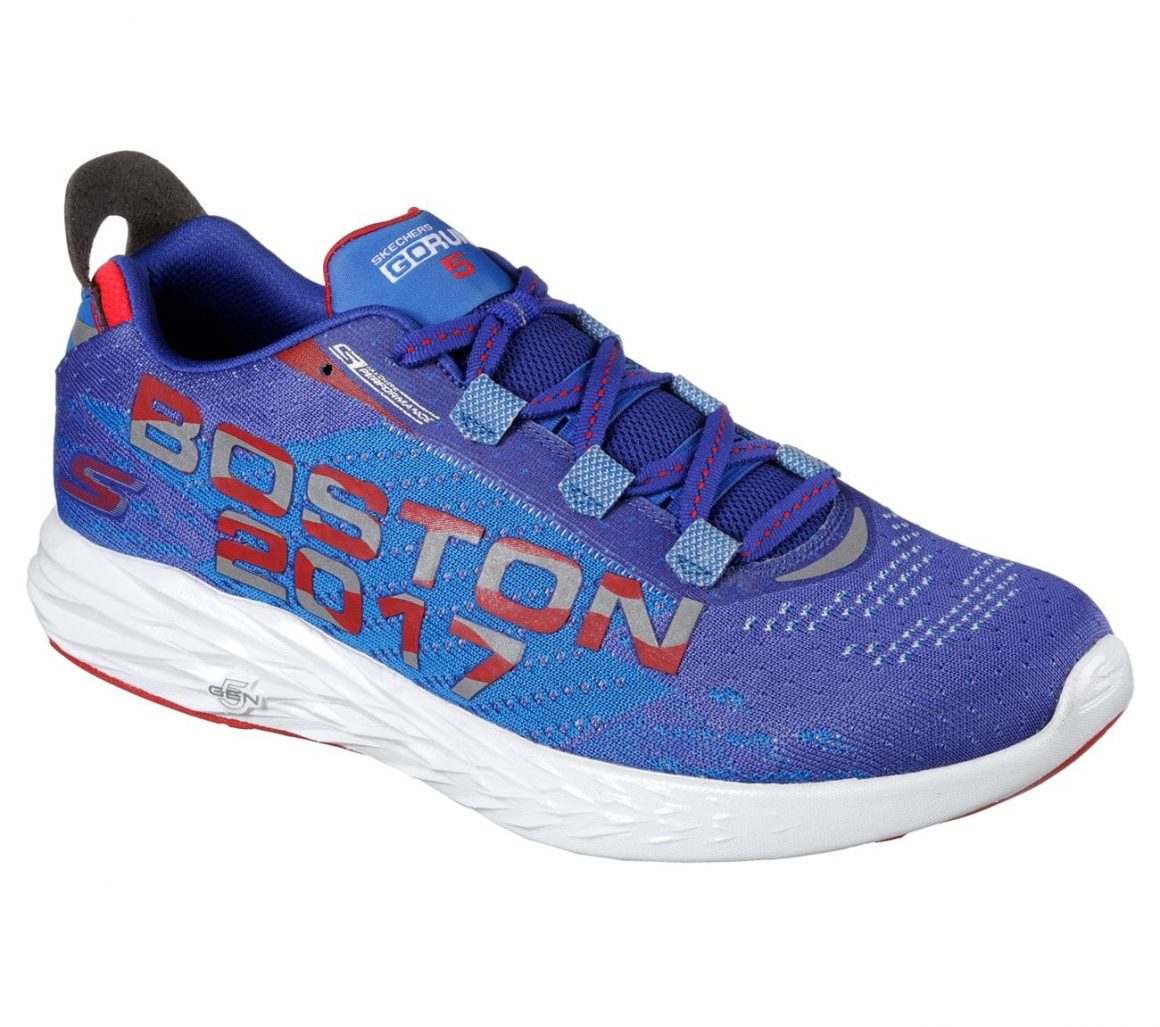 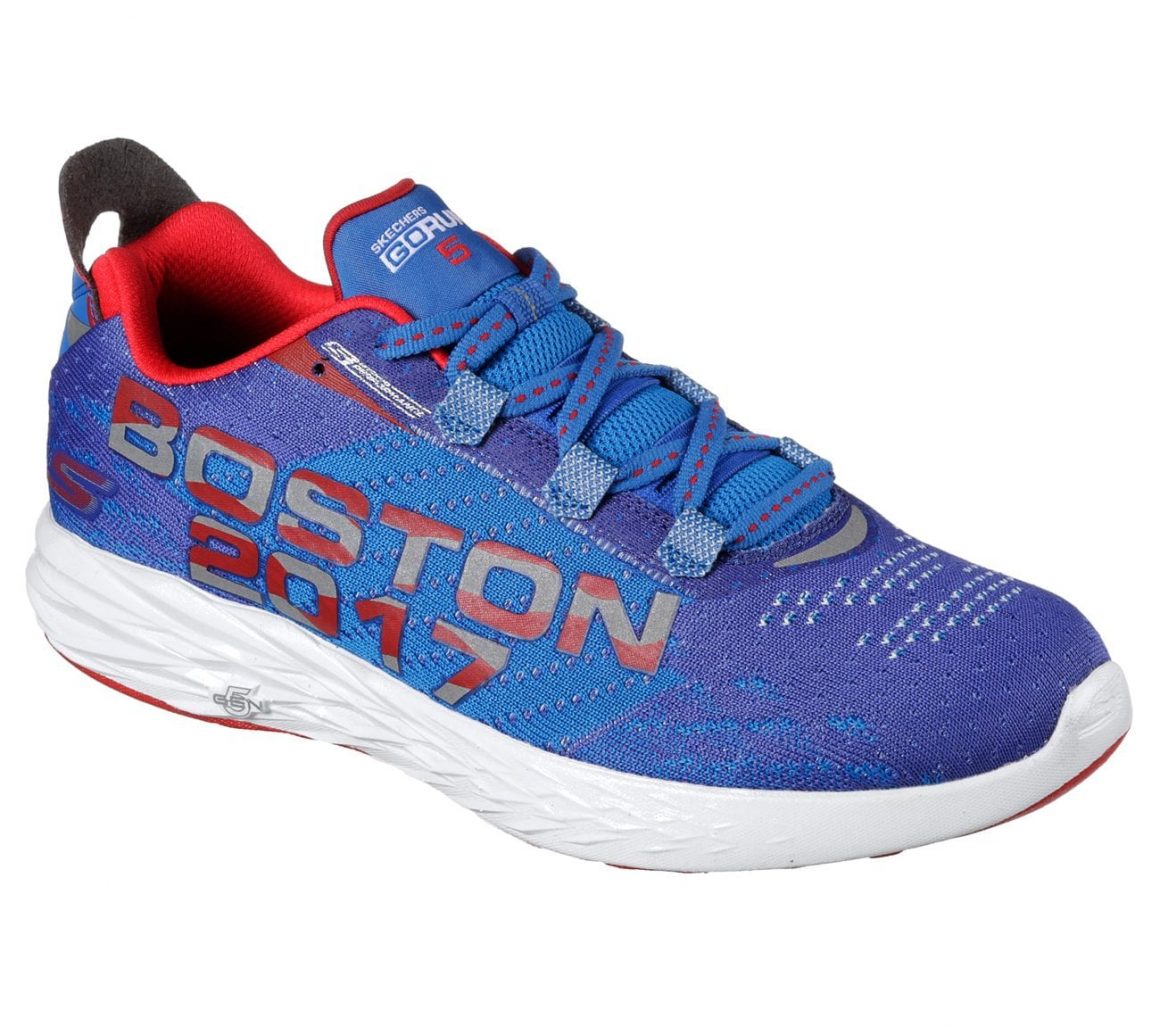 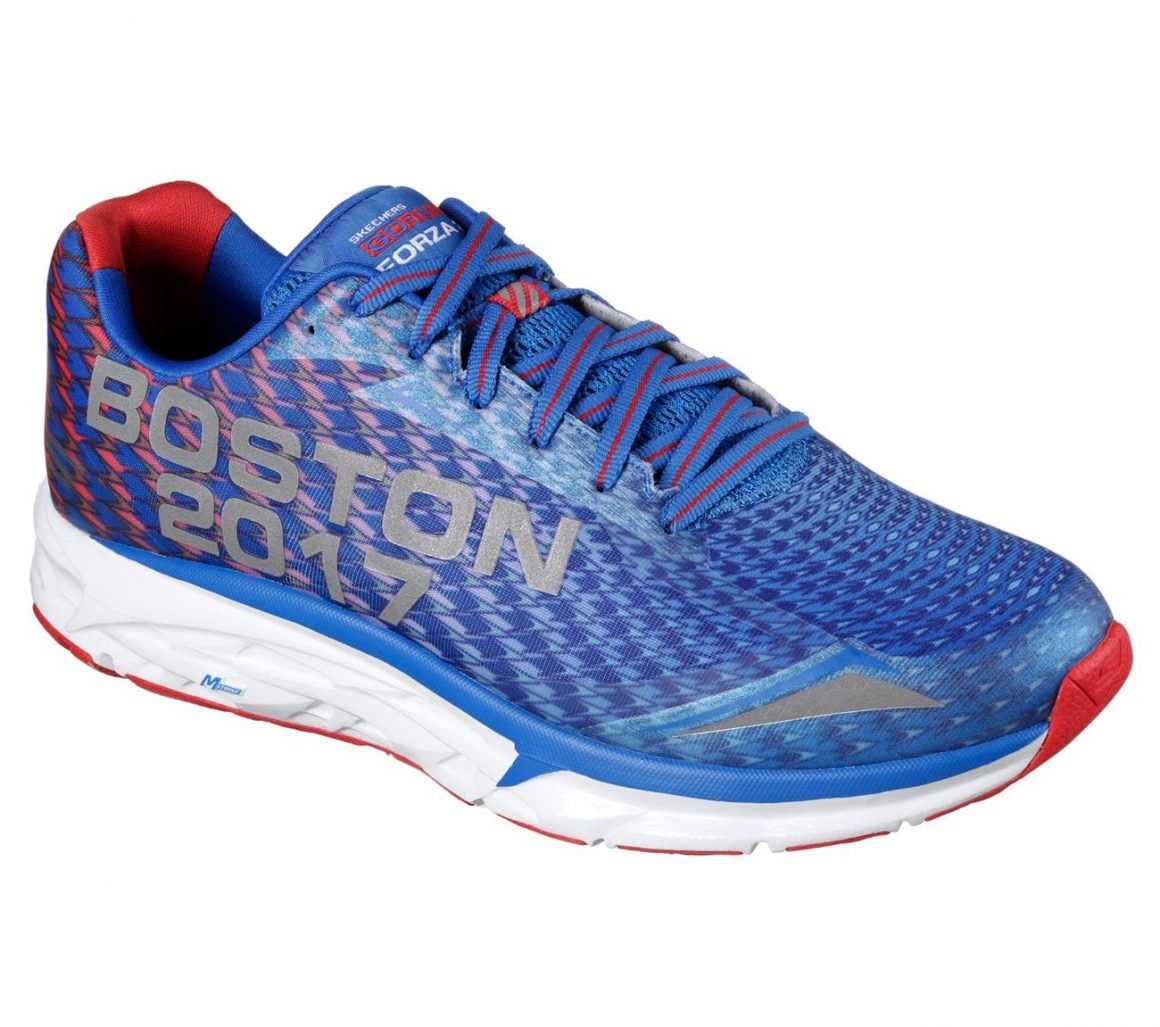 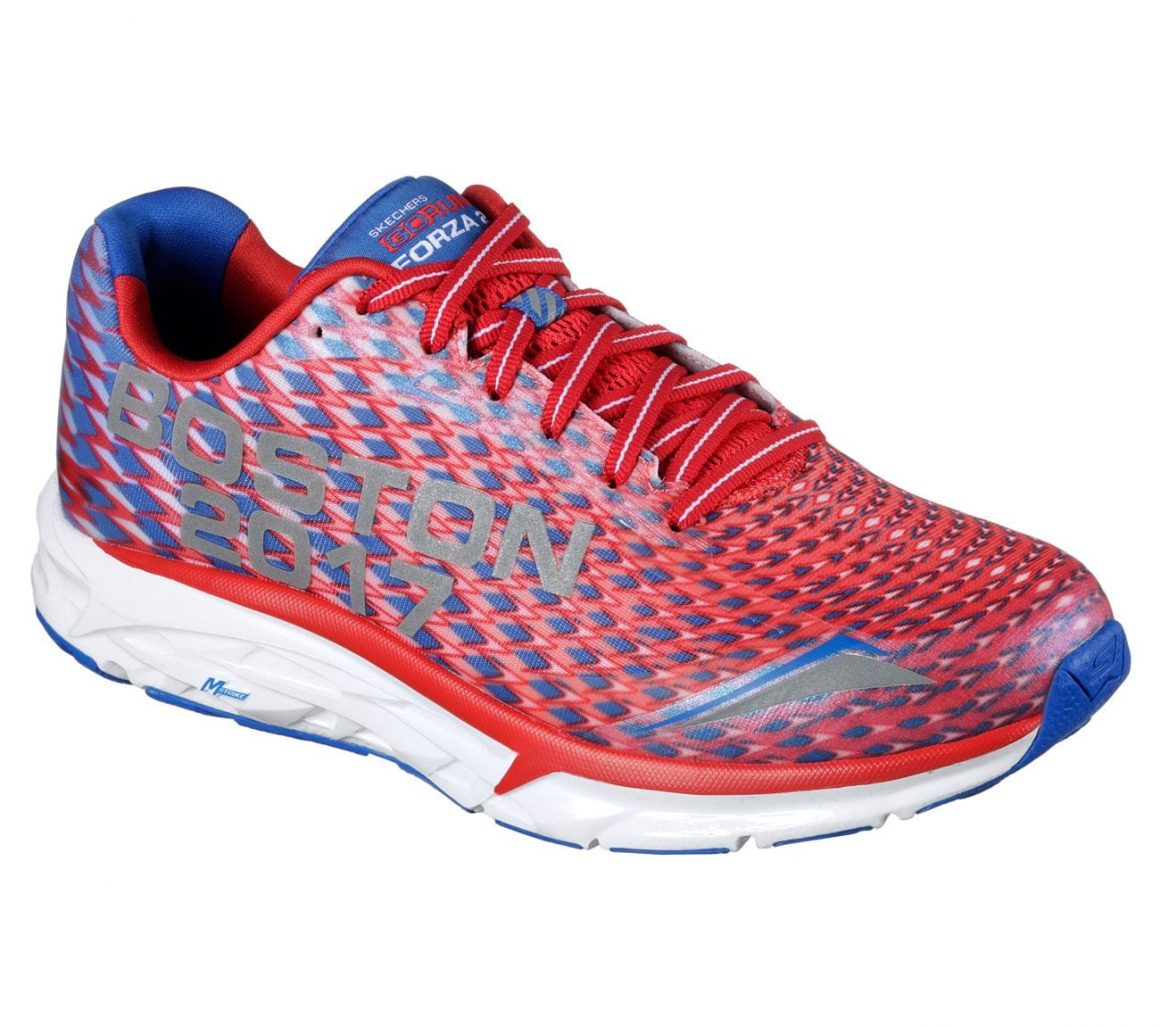 Best Ways to Stay Sane, Keep Your Training Up, and Run Solo

Fastest Running Shoes, the Battle for Number One