The Altra Instinct (men) or Intuition (women) 4.5 is the latest updated support road runner from Altra. This is an update to the 4.0 and it definitely feels like more than a bump as they have updated the upper, midsole, and outsole all at once. The biggest update we noticed was the fit which somehow fell apart in the 4.0s, every pair running about a half inch small. This appears to be totally fixed and the toebox and general sizing now line up better with other Altra models. We do have some issues we will get into later, but let’s touch on the construction and materials first.

The shoe features a brand new mesh upper with an interior 6mm contoured footbed. The mesh is engineered and is overplayed with 3D printed pinstripes. The feel on the foot is pillow-like as it surrounds your foot and honestly it does hold you very well with a solid heel cup.

The midsole has been updated to be more comfortable and durable and is composed of EVA with an A-Bound top layer and InnerFlex for added structure. How much this has been updated is difficult to say, but it does have all the Altra support trappings from a spec perspective and goes without saying that it is a zero drop platform like all other Altra shoes.

The outsole has been switched to full rubber which should improve contact, traction, and durability. Initial findings show traction to be solid and the wear patterns have been minimal. 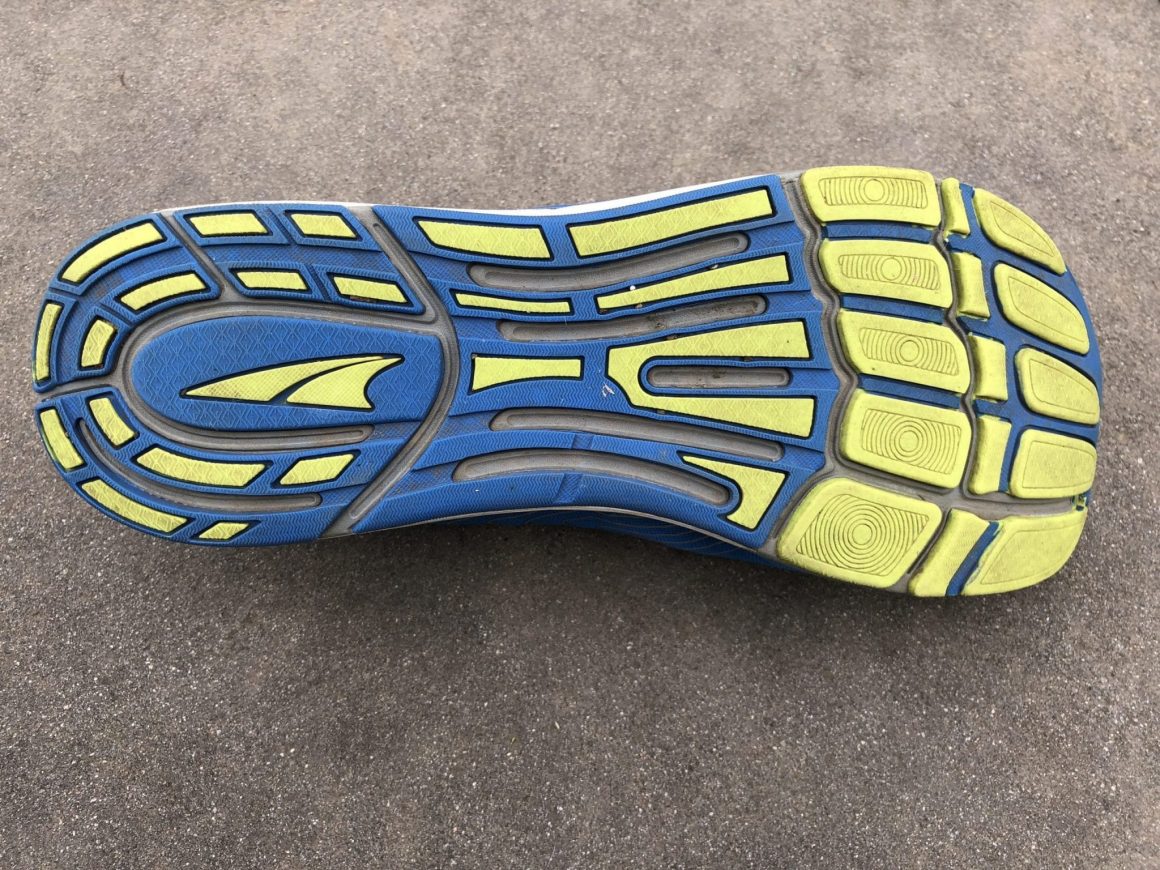 The Instinct comes in three colors for men and there are also three colors for women in the Intuition. The general feeling on the aesthetics was mediocre, definitely would have preferred a stronger pallete and the colors do not wear well over time. The Instinct have always suffered a bit here honestly and every release is an attempt to fix this, clearly more to do.

The Altra Instincts are a bit of a quandry for us to be quite honest. We absolutely love the way they feel on the foot, the upper is quite comfortable, almost pillowy at times. The rails in the midsole provide support where it is needed and full blown rubber outsole does a good job maintaining contact. That being said, we are really not a huge fan of running in them. Here’s why.

First off, the upper is breaking down very quickly. Visually it is very apparent and while it feels really good on your foot, the materials are wearing much faster than normal and it really runs counter to this being a support shoe. It simply loses structure in the upper quickly, so it gets very sloppy while in run, especially laterally.
Next, none of the testers actually got a lot of structure out of the shoes and most folks trended towards the Torin instead. The very thing we were expecting out of the shoes was missing, the support. We’d actually take the extra 2-3mm in cushion over the rail implementation in these.

In run, the general commentary was around side to side movement during run. Most of us attribute this to the upper and it’s rapid wearing pattern. Some folks of course didn’t mind it, but when pushed about where they would spend their money inevitably it came back to the Torin even though its a non-support shoe.

The general consensus on the Instinct (Intuition) 4.5 is a pass and this is honestly due to the wear more than anything. Having a stability/support shoe that gets laterally sloppy can be problematic and while the shoes themselves feel great on the foot, we’d probably use them for walking over running. While they are significantly better than the 4.0, we would look at the Torin or wait until the 5.0 comes out.

Hoka One One Cavu Review